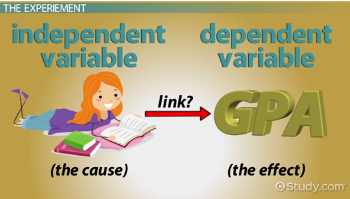 Sampling is defined as the process of selecting certain members or a subset of the population to make statistical inferences from them and to estimate characteristics of the whole population.

A population is a group of individual units with some commonality.

The group from which the data is drawn is a representative sample of the population the results of the study can be generalized to the population as a whole.

Randomization occurs when all members of the sampling frame have an equal opportunity of being selected for the study.

Does not rely on the use of randomization techniques to select members.

Use of the Non-Probability Sampling Method

The Sample Size Explained in One Minute: From Definition to Examples and Research Tips

Sampling is the process of choosing participants for a research study.  .

Definition: Sampling is defined as the method by which some members of a larger group are selected. The usual goal is sample those members so that they are representative of the group as a whole.

The concept of sample is intrinsic to survey research

The method by which the sample is selected from a sampling frame is integral to the external validity of a survey: the sample has to be representative of the larger population to obtain a composite profile of that population.

There are methodological factors to consider when deciding who will be in a sample:

How will the sample be selected?

What is the optimal sample size to minimize sampling error?

How can response rates be maximized?

The survey methods discussed below influence how a sample is selected and the size of the sample.

Data are collected in a standardized form

Unbiased, since everyone has equal chance of being selected

Sampling frame - the list you draw your sample from

Random sampling allows the results to be generalized to the larger population and statistical analysis performed if appropriate.

The most stringent technique is simple random sampling.

Non-random sampling is commonly applied when qualitative methods (e.g. focus groups and interviews) are used to collect data, and is typically used for exploratory work.

There are three main techniques.

(1) Purposive sampling: a specific population is identified and only its members are included in the survey; using our example above, the hospital may decide to survey only patients who had an appendectomy.

(2) Convenience sampling: the sample is made up of the individuals who are the easiest to recruit. Finally,

(3) Snowballing: the sample is identified as the survey progresses; as one individual is surveyed he or she is invited to recommend others to be surveyed.

Simple random sampling is the easiest form of probability sampling. All the researcher needs to do is assure that all the members of the population are included in the list and then randomly select the desired number of subjects.

The purest form of sampling under the probability approach, random sampling provides equal chances of being picked for each member of the target population.

Generally, random sampling is employed when quantitative methods are used to collect data (e.g. questionnaires). Random sampling allows the results to be generalized to the larger population and statistical analysis performed if appropriate.

Non-probability sampling is a sampling technique where the samples are gathered in a process that does not give all the individuals in the population equal chances of being selected.

Convenience sampling is a non-probability sampling technique where subjects are selected because of their convenient accessibility and proximity to the researcher.

In purposive sampling, we sample with a purpose in mind. We usually would have one or more specific predefined groups we are seeking. For instance, have you ever run into people in a mall or on the street who are carrying a clipboard and who are stopping various people and asking if they could interview them? Most likely they are conducting a purposive sample (and most likely they are engaged in market research).

In statistics, the mode is the most frequently occurring value in a distribution. In sampling, when we do a modal instance sample, we are sampling the most frequent case, or the "typical" case.

Expert sampling involves the assembling of a sample of persons with known or demonstrable experience and expertise in some area. Often, we convene such a sample under the auspices of a "panel of experts."  .

Another non-probability method, quota sampling also identifies strata like stratified sampling, but it also uses a convenience sampling approach as the researcher will be the one to choose the necessary number of participants per stratum.

Quota sampling is a non-probability sampling technique wherein the researcher ensures equal or proportionate representation of subjects depending on which trait is considered as basis of the quota.

Quota sampling is a non-probability sampling technique wherein the assembled sample has the same proportions of individuals as the entire population with respect to known characteristics, traits or focused phenomenon.

As the name suggests, purposive sampling means the researcher selects participants according to the criteria he has set. This is only used when you are confident enough about the representativeness of the participant regarding the whole target population.

We sample for heterogeneity when we want to include all opinions or views, and we aren't concerned about representing these views proportionately. Another term for this is sampling for diversity.

In snowball sampling, you begin by identifying someone who meets the criteria for inclusion in your study. You then ask them to recommend others who they may know who also meet the criteria. Although this method would hardly lead to representative samples, there are times when it may be the best method available.

Snowball sampling is a non-probability sampling technique that is used by researchers to identify potential subjects in studies where subjects are hard to locate.

Judgmental sampling is more commonly known as purposive sampling. In this type of sampling, subjects are chosen to be part of the sample with a specific purpose in mind.

Judgmental sampling is a non-probability sampling technique where the researcher selects units to be sampled based on their knowledge and professional judgment.

The adequacy of a sample is determined according to how widely and diversely investigators select their subjects for saturating categories of an emerging substantive and a formal theory.  In addition, a comparative analysis is conducted of differential levels of involvement in the same substantive activity. 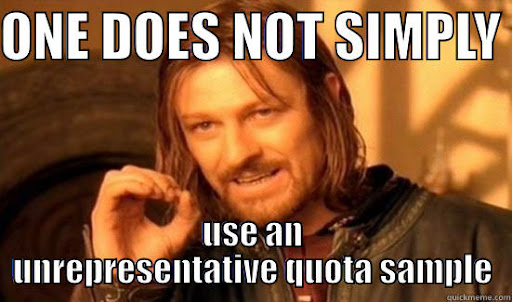 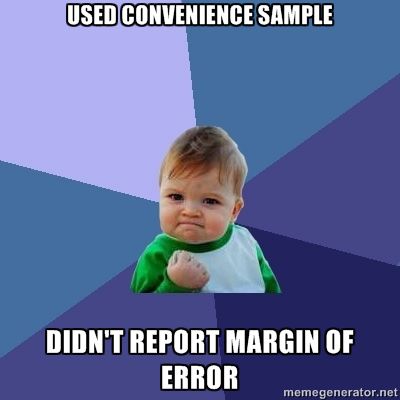