THE BEHAVIOR OF LAW

These gatekeepers of the criminal justice system enjoy a legal and legitimate monopoly over physical force.

Stephen Lewis, author of the race relations report after the 1992 disturbances in Toronto, met with groups of young people, most of them from visible minority communities.

He states: "Time and time again I was told of the disproportionate numbers of minority youth in detention centres, of the abuse gratuitously heaped upon them, of the woeful lack of 'rehabilitation' opportunities" (Department of Justice, 1993b:4).

"Some of us, white and black, know how great a price has already been to bring into existence a new consciousness, a new people, an unprecedented nation. If we know and do nothing, we are worse that the murderers hired in our name" (Davis et al., 1971:23).

Commissions of Inquiry: the Lewis Report

Race has always been too easily exploited by the state and its private interests in  criminalizing colour thereby obfuscating prevailing racist ideologies in the treatment of crime in Canada, UK and the USA

For the police the concept of youth has taken an exaggerated social significance. 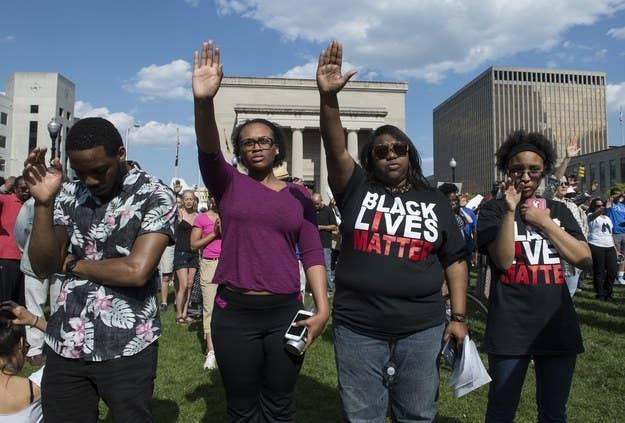 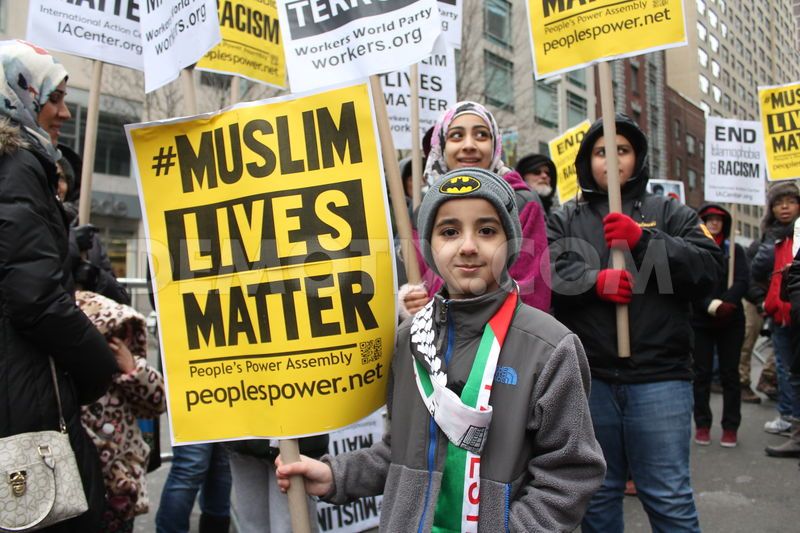 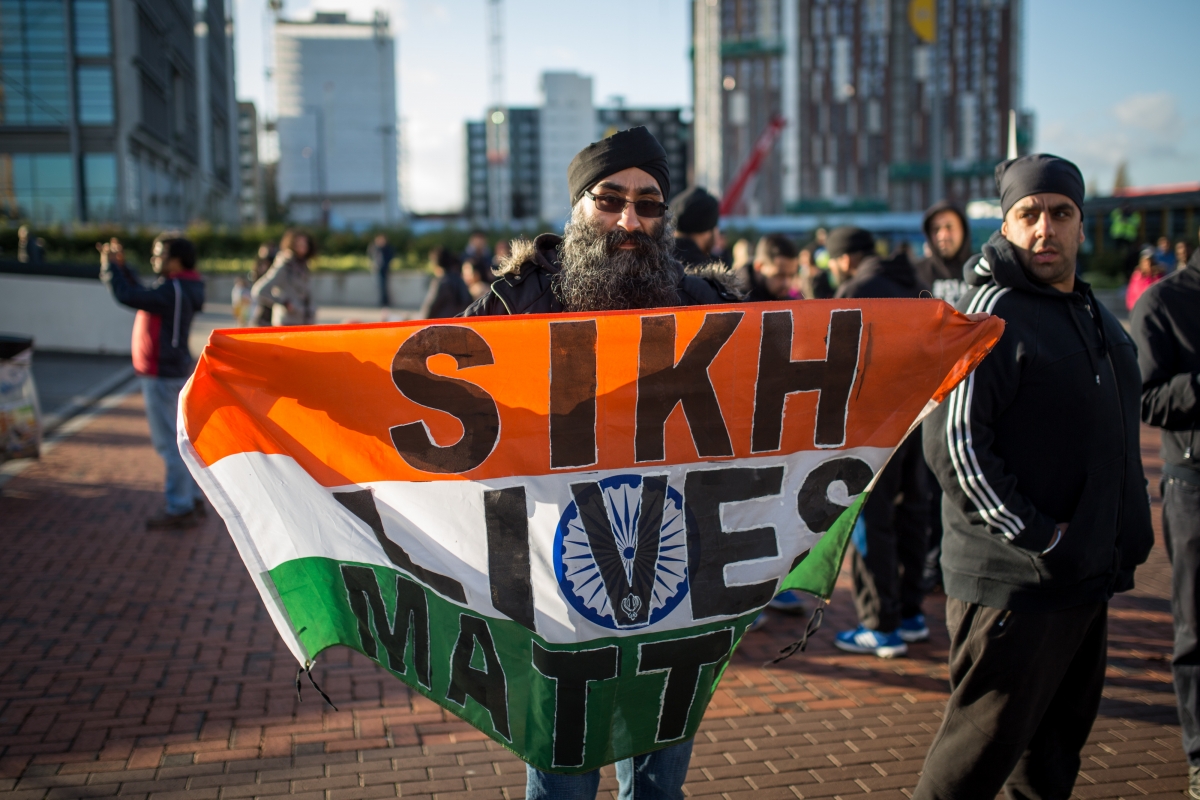